North Korea is close to finish its new weapon of destruction: The robot dog.

In addition to its nuclear program, Kim Jong-un develops an ultra secret dog robot program. With the help of Putin's Russia he wants to invade the world with his killing dogs. 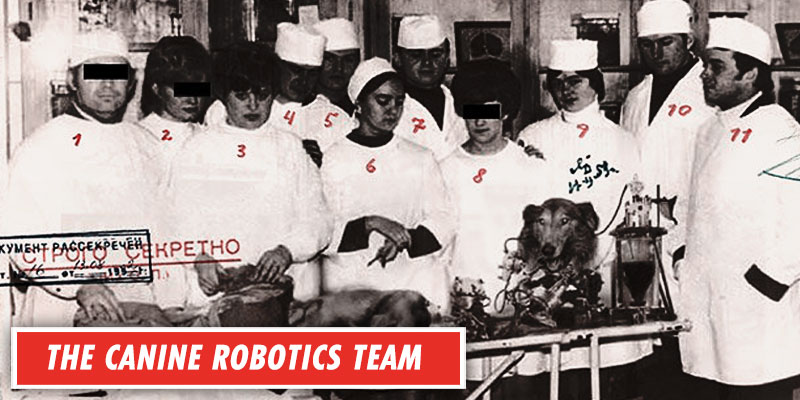 Taking over an old Russian secret robot dog program with the help of the Kremlin, the People's Republic of Korea is about to take revenge on South Korea with which they have been fighting like cat and dog for 60 years. We were able to retrieve elements and photos of this very sensitive file. There are 10 million dogs in North Korea, the last animal they have not yet devoured in spite of famine. Using the Soviet research they succeeded implanted a dog's head on a robot. If children are what they are, now dogs make robots, the code name for this revolutionary new weapon is : NK-77. 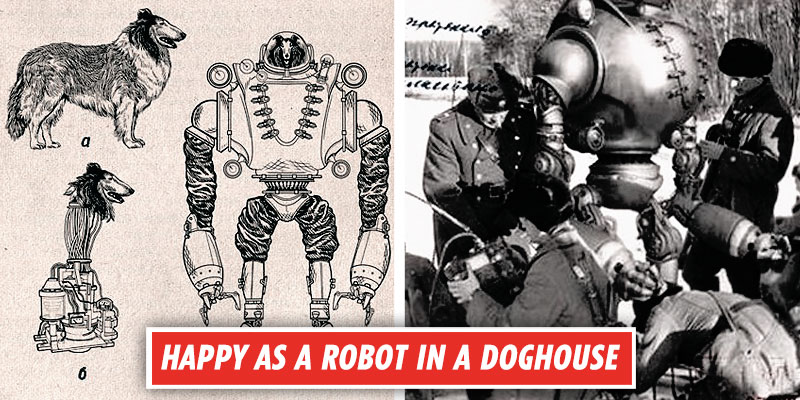 An army of 10 million robots

Their plan is simple, an army of 10 million robots ordered by specially trained dogs. They want to conquer Asia first, then Europe and the world. The advantage of this weapon is that the dogs obey only one master and they never complain. Maybe the dog is the best enemy of man. Who could resist such a powerful army? We will have to prepare for this rotten weather.