The bigger, the better, it is what to think the French Minister of the Interior who didn't hesitate to diffuse a match rigged to foil the plans of the jihadists.

It is the first Portuguese whistle-blower that contacted us, it is called Bertrand Cabrão and it is franco Portuguese and fan of the blues. He was engaged with hundreds of supporters of the Portuguese Seleção (under a non-disclosure agreement) to replay the final of Euro 2016. Indeed a second final was shot and it was the one that was broadcast on the Television on the evening of the final. The real final was played 2 hours before the actual game for security reasons. The interior ministry had received a note of internal intelligence on an imminent attack on the streets of several cities of France in case of victory of the tricolor team. 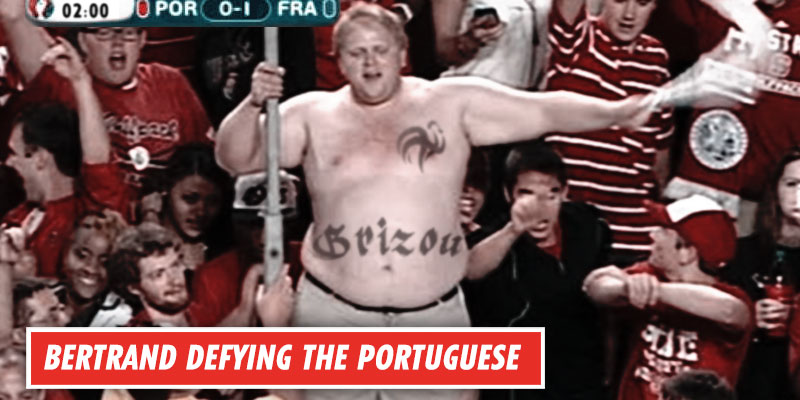 7 goals of Griezmann, 2 goals of Giroud et 1 goal of Payet

In the final, France won 10-0 with 7 goals from Griezmann, 2 from Giroud and 1 from Payet. If this match had been broadcast with such a score, the madness that would have seized the French city centers would have been unmanageable and security impossible to ensure while the level of alert attack was at the scarlet level. Bernard Cazeneuve then Minister of the Interior chose to play a final where Portugal came out victorious. The players of the France team have accepted this sacrifice to save lives. The minister promised to the Blues that the truth would be re-established in 4 years at the next Euro. 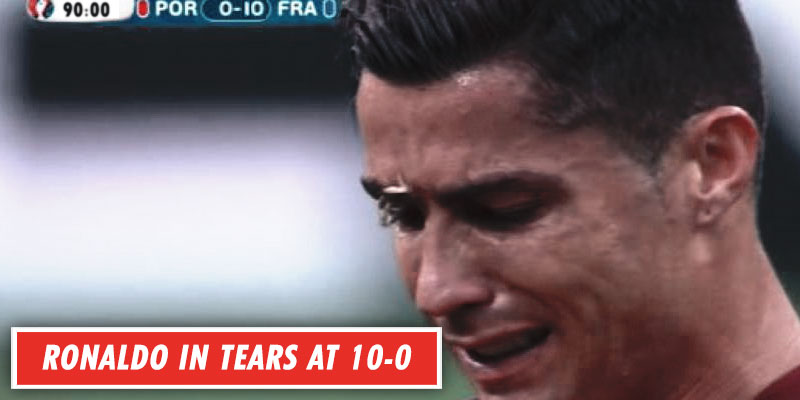 The incredible precision of Gignac which aims at the post

Congratulations to the players tricolor for this example of courage and abnegation and its fantastic gestures like the incredible precision of Gignac which aims the post in the 90th minutes or the magnificent gesture of Lloris to get to miss the pathetic crossing of Eder to cross at the 108th minutes.

Thanks to B. Cabrão for having dared to speak despite the pressures and for the photos of the real match that sent us. He is now safe at the Bolivian embassy in Lisbon.